Ever wondered what the current most common cars on the roads are? Well look no further and check out the top 5 cars you’re most likely to see on our roads. 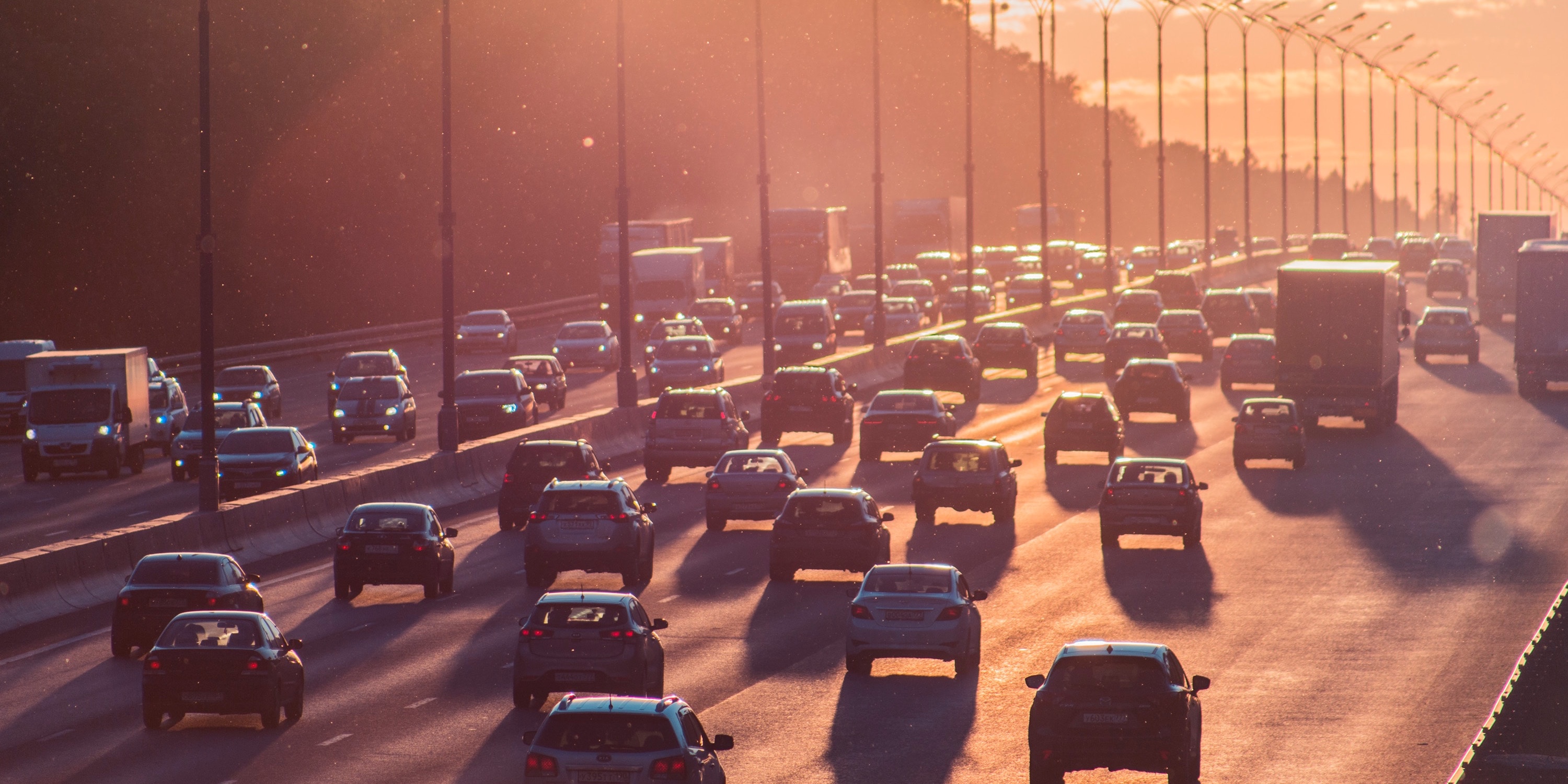 A car all of us are familiar with. It comes as no surprise that the Ford Fiesta is the most common car on UK roads.

With its production beginning in 1976, the Fiesta has survived generations and has had a total of 7 iterations, with the most present being the 2017 version. Out of the numerous models, the UK's most used is the Zetec (Petrol) with 399,637 registered – over 26% of all Fiesta's!

Coming in second is another Ford, the Ford Focus. Younger than the Fiesta, the Focus was first introduced in 1998 and had its most recent generation launch last year. The Focus has a past as a rally car, originally driven by the legendary Colin McRae, however it was eventually replaced by the Fiesta.

Third on the list is the Vauxhall Corsa. The most recent version as launched this year, the Corsa F. The car can be bought new for the relatively modest price of around £14,000 and can be bought cheaper as a three door.

Due to factors such as that price, it has been a mainstay for years among UK motorists.

A testament to German engineering, the Golf won the "World Car of the Year" in 2009 and again in 2013 with the Mk7 model. A notoriously reliable car, it's hard to go wrong with the Golf, which is reflected by its popularity, although they're typically more expensive to buy.

The Astra has long established itself as one of the UK’s most popular small family cars, though it still falls behind to its competitor the Ford Escort in overall sales.

The Astra isn’t just for driving around families however, it's also used as a Police car, with the Mk6 model being used by multiple constabularies.