This week news sees the DVLA clear up confusion around the expiry date extension for driving licences expiring this year, what to expect from next weeks changes to the theory test and e-scooter trials suspended in Coventry after just five days. 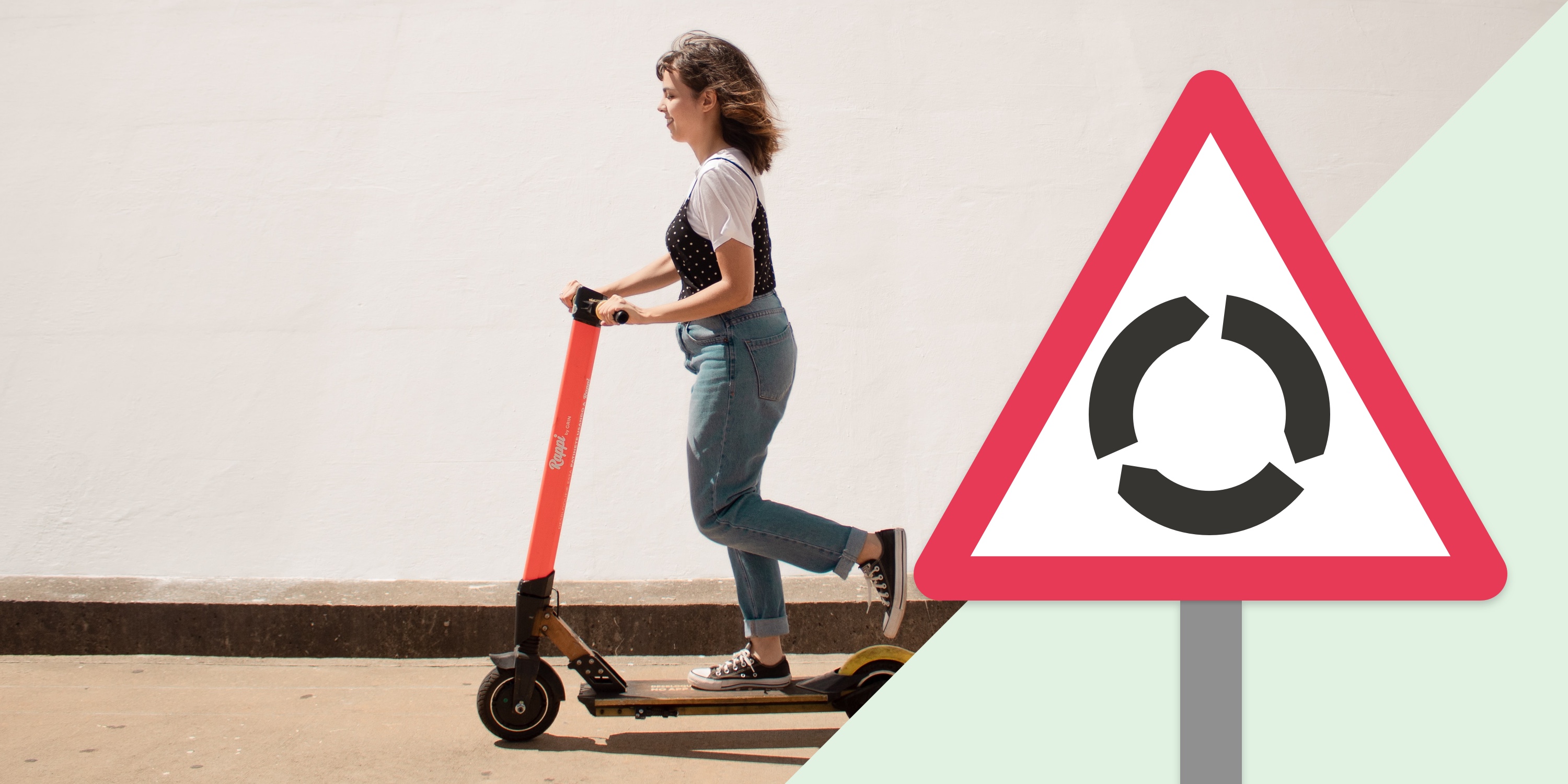 Driving licenses, originally extended as a result of the Coronavirus epidemic to August are now allowed to expire 11 months from the date of expiry listed on the card.

Drivers with an expired card that fits within the 11 month timeline will not need to renew their licence until they receive a reminder from the DVLA. The extension is applied automatically.

Drivers who have applied for renewal can continue to drive while DVLA is considering their application.

Drivers who have been told by their doctor or optician that they should not drive, must stop driving.

The UK driving theory test is scheduled to be updated next Monday, September 28th across England, Scotland and Wales, after a 5 month wait caused by COVID-19.

Instead they learners will now watch a 30-second clip—which can be re-watched as many times as required—and answer three multiple-choice questions related to the clip.

This change is motivated by increasing the accessibility of the test for those with reading, learning difficulties.

However, the main part of the test will remain the same. It will still have 50 minutes of multiple-choice questions and the hazard perception segment.

The Sunday Times reports that e-scooter trials taking a place across five cities in England has already hit a roadblock as Coventry suspended the trial, just five days after launch.

Coventry City Council have said 5,000 rides had already been taken, however the scooters are being ridden in pedestrianised areas, which they are actually not permitted to do, despite their tiny footprint. Other reported offences include more than one person on a vehicle at a time and some riding the wrong way down a one-way street.

The trial however was paused and is expected to resume after review and mitigations put in place. One change already proposed may see number plates being fitted, in order to make the e-scooters identifiable to pedestrians, discouraging anti-social behaviour from riders.

E-scooter use is technically illegal on both public roads and pavements outside of the designated trial areas and personally-owned devices are banned.

The driving industry is watching e-scooter development closely, as the vehicles are be heralded as an environmentally-friendly solution to inner city travel, which could have massive impact on future layouts of cities being build around personal travel devices (officially categorised as Personal Light Electric Vehicles, PLEVs) in-place of large roads for cars.

The potential future impact to driving is also based on the fact that an e-scooter can be used on 30mph roads, however the scooters themselves are speed limited (at least currently) to 15.5mph. This could lead to more congestion as our narrow roads play host to a wider array of transport types.

Ready to prepare your business to attract new pupils?

Join the 1,000+ ADIs and start your free online profile, today:

We have no hidden charges and every pupils request you accept comes with our popular bums-in-seats guarantee — if the pupil never gets in your car, your next pupil is free.

There's absolutely no risk, so try us out today!