Podcasts to listen to while driving

An increasingly popular pass time, podcasts can be ideal for getting rid of the monotony of your journey to work. To help save you the task of wading through the millions of them, here are some favourites that should appeal to you. 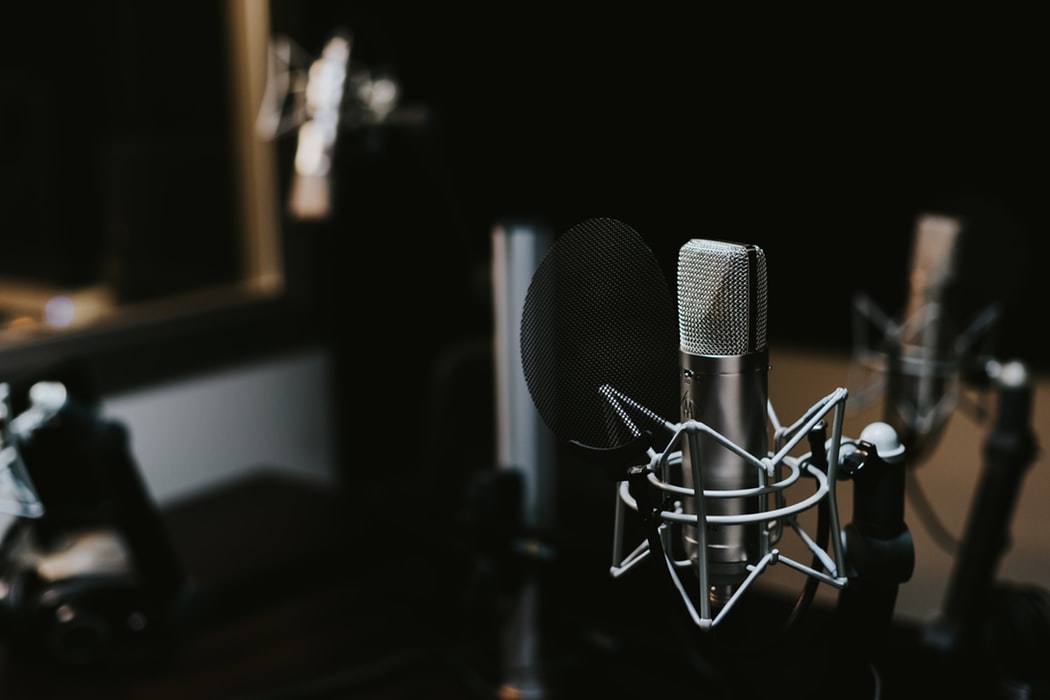 One of the most famous podcasts on the planet. Serial blew up around 2014 and caught a lot of attention. It is described as an ‘investigative journalism podcast’ that narrates a non-fiction story over multiple episodes. It’s first season covers the disappearance of Hae Min Lee in 1999. Each episode unravels more about the mystery, keeping you hooked and desperate to listen to the next episode.

It’s currently in it’s third season and has a total of 32 episodes.

And yet, because of their extraordinariness, their awfulness, they are fascinating. They bring a thrill. - The Guardian

The Ricky Gervias show essentially consists of comedians Ricky Gervais and Stephen Merchant asking their close friend Karl Pilkington some of life’s biggest questions. This may seem basic but due to the endlessly imaginative and unique mind of Karl this podcast will leave you crying with laughter routinely.

You’ll find yourself confused, amused and entertained by the opinions and stories shared by Karl while also finding relatable joy in the bewilderness shared by Ricky and Stephen. This podcast could not come more recommended.

Originally a radio show in which listeners would call in to brothers Tom and Ray Magliozzi asking questions related to their car maintenance and repair. Tom and Ray keep the show entertaining with constant jokes throughout the calls as well sharing their interesting knowledge on cars.

While light-hearted and goofy to listen to, the show covered the mechanical side of cars in a way that even the non-mechanically-inclined could understand and make use of. - The Verge

The show has been adapted to podcasts and can be found with Apple Podcasts, NPR Podcast Directory and Stitcher.

Dirty John is a true-crime podcast based on the life of criminal John Meethan. It is hosted by Christopher Goddard and mainly focuses on the relationship between Meethan and Debra Newell who met on an online dating website. While Debra falls head over heels, as her and Meethan fall in love and marry within months, her children have suspicions and start realising some of John’s stories don’t add up.

If this appeals to you, the podcast can be found on Apple podcast, Stitcher and their website.

This podcast discusses socioeconomic issues and is hosted by journalist Stephen Dubner and has economist Stephen Levitt as a regular guest. It is among the popular podcasts on iTunes and contains fascinating discussions which are entertaining as well as educational.

It’s available on Stitcher, Apple Podcasts and many more.

If the name somehow hasn’t already convinced you to give the show a try, then hopefully it is having guests such as James Mcavoy, Michael Fassbender, Simon Pegg and Russell Brand does. The show consists of conversations between the charismatic Scroobius Pip and a wide range of guests.

It can be found on Spotify, Podbean and their website as well as many more.

Another true crime podcast, Criminal tells ‘stories of people who've done wrong, been wronged, or gotten caught somewhere in the middle’. Time Magazine described it as ‘the purest true crime series’ and New York Times said, ‘no matter how strange or ghastly the crime, the voice of the host Phoebe Judge somehow remains implacable and oddly soothing’.

If that’s up your alley then you can find more about Criminal on their website.