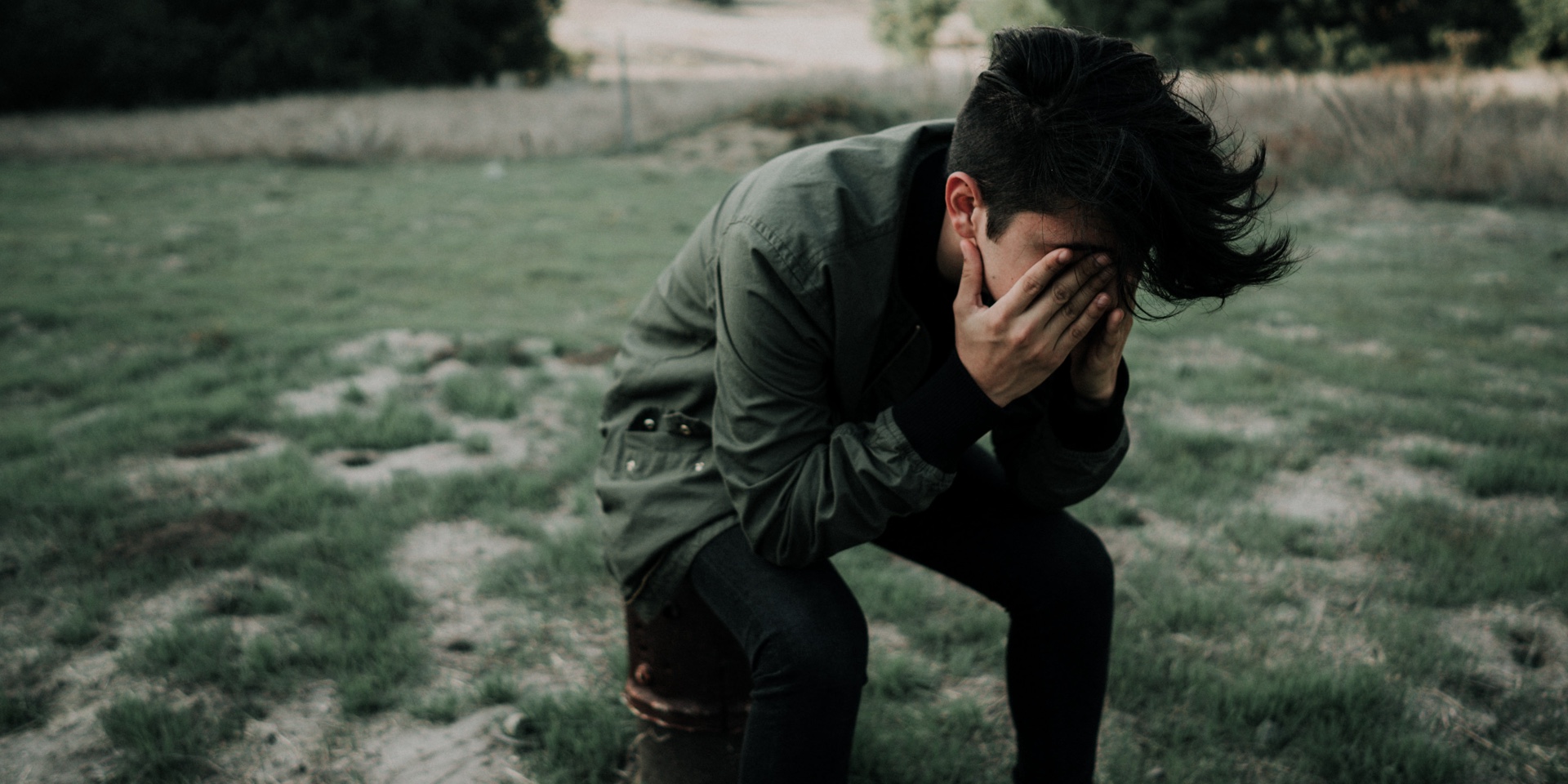 There are a variety of reasons learners tend to fail their driving tests - we break down the top reasons and give you some ideas how you can avoid sitting the practical test another time.

The most common and obvious cause of failing driving tests are nerves. Every learner driver has had that moment of forgetting everything they have previously learned as soon as the invigilator steps out and calls their name. A possible solution for this could be having a mock test with your instructor before-hand. Also, remember that the invigilator isn’t wanting to fail you!

During your driving test, it’s very possible that you may come upon a scenario that you haven’t experienced previously. For many learner drivers, this can send them into a panic resulting in a fail. However, if you just keep in mind what you have previously been taught you will be able to gain an understanding of the situation and how to handle it. It’s all about being flexible with your knowledge.

The most frustrating reason for failing a test is undoubtedly forgetting the basics and thus making a stupid mistake. Invigilators may also ask you questions from your theory test as well as ask you to pop your hood and label the parts of the car. The solution to this is simply knowing your stuff. Just because you’ve passed your theory test doesn’t mean you should stop revising!

Accumulating too many minors

Minors can include not properly checking surroundings, hesitating for too long among various others. A learner can only accumulate up to 15 minors before they fail, and they can add up quickly with repeated mistakes. Just remember to note that it is not only majors that can cause you to fail and to also focus on the small things.

The final common reason why learners fail their test is being overly cautious. During the test, you may feel the need to drive to slow and overthink everything. However, driving slow can also be dangerous, so if you’re too far under the speed limit your invigilator may fail you on it. Use the speed limits as a guide, try and be around that speed and not too far under.

So, when you go for your driving test remember to keep these in mind, and if you do make any of these mistakes don’t put yourself down but rather take it as constructive criticism and try again!