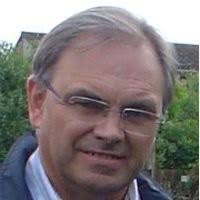 Afternoon Gavin! Why do you get us started by letting us know a bit about your background?

I became a driving instructor 21 years ago. Back then when you trained, once you passed your part three that was it, you were on your own. So, I joined the local driving instructor association in Edinburgh, where I was made very welcome.

Within a couple of years, I was getting really involved and I was then asked to join a Driving Instructors Scottish Council (DISC) meeting in Perth. Once I went there, the rest was history.

I kept moving on and on, became CPD co-ordinator and went around the country delivering courses. I just got sucked into it all. Before I knew it, I was a vice-chairman of DISC and it was only a matter of time before I became chairman.

But in the meantime of doing all that, I was building my own driving school GeeBee School of Motoring.

Joined Edinburgh & Lothians Driving Instructor Association - made very welcome and made good friends. Then, I was brought along to Driving Instructor Scotland Council - and that’s me. I just get involved. Another job and another title. And it all grew from there.

Where do your passions for the driving instructor industry lie? Is it with pupils, the technology, the associations?

Teaching the pupils is wonderful, seeing pupils that start with no knowledge to becoming great drivers. I’m also really focussed on making sure ADIs are well looked after and see them getting a better deal. I love CPD and I think associations should be giving CPD for free where they can.

I’m just passionate about the industry.

I think ADIs should attend a business course as part of their training. They have to start asking: how much is my car, how much is my website, what are my costs. I know I need to cover this cost. I am thinking about putting my prices up to £40 / hour.

Where did the idea of NASP come from?

When I was the chairman of the Driving Instructors Scottish Council, my secretary was this guy called Gareth Marchant from Stirling. We used to go down to Nottingham to represent DISC on a regular basis. Back then, there were six national associations; ADINJC, DIA, MSA GB, DISC and two others. However when you have that many groups, it wasn’t working. People were either too much to the left or too much to the right, simply; too much politics. The ADIs just weren’t benefiting.

Gareth and I went to our members and we asked them if we should stick it out on our own. 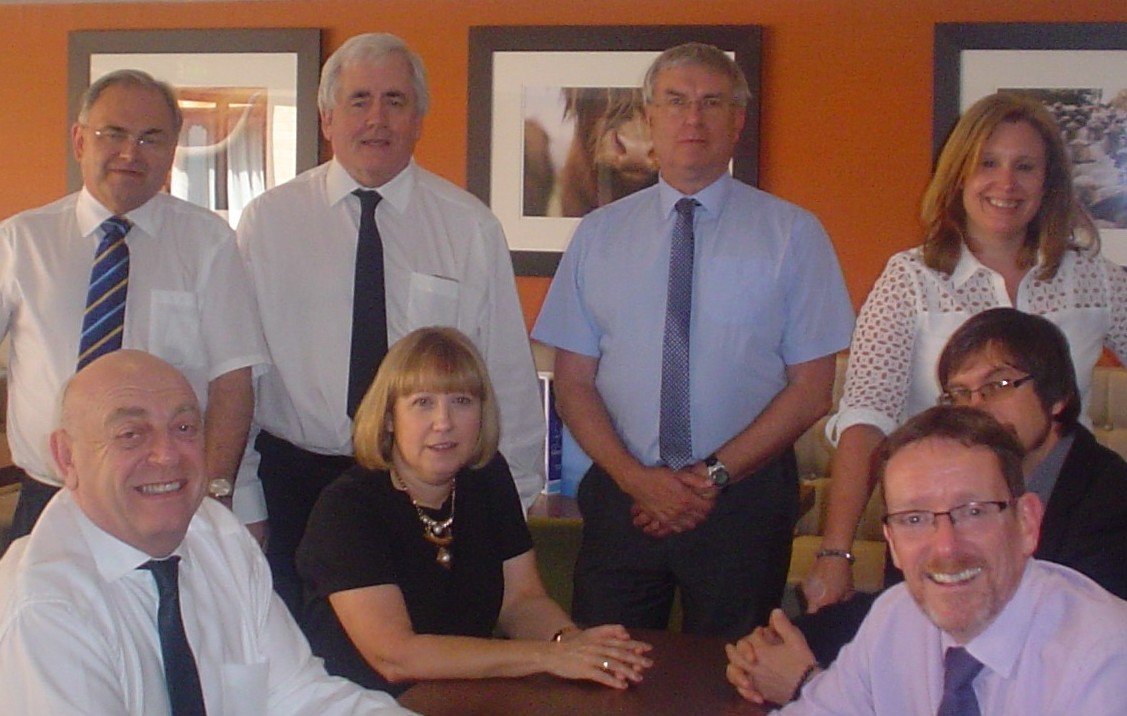 A NASP meeting back from June 2015. Photo Credit: John's Blog

Then on the Monday following, we told all the associations that we were leaving because there was too much infighting. The following Wednesday ADINJC and DIA left, and on the following Friday the MSA GB also left.

And that was the start of NASP. The DVSA wanted a single unit to talk to and that’s why we created NASP.

Originally, I wanted the DVSA to be part of NASP, and they seemed open to the idea however the other associations weren’t for it. So it was just the four associations.

What do you think of the standard of driving from a learners point of view? Is it improving?

First of all, the stats tell us that the number of accidents are decreasing. Is that because the cars are safer? Or is that because our level of teaching is better. It’s hard to say. When I started teaching, hardly any cars had power steering. Cars nowadays are easier to drive and are safer.

But when you look at the pass rates though - they are staying the same. They haven’t come down in the last 20 year.

I think every ADI should read Hermes Report, it goes into details about why people crash and why people speed.

What’s your thoughts on how the industry will run for the next two or three years?

In the short term, I think financially, we will have a huge boom for the next 2 years. It’s going to be scary busy.

What’s the future for yourself? Where are you taking your driving school?

I always get involved. The question for me is, will I be able to walk away from all this? I really care about the industry and I care about ADIs. I don’t know if I can walk away. I plan to go fishing when I retire in two years but maybe I’ll go down to three or four days per week.

I’m still involved in the committee and when I retire, I might get more involved again.

And now our final question, what is your advice for ADIs and PDIs for right now?

“ In the short term, I think financially, we will have a huge boom for the next 2 years. It’s going to be scary busy.

Thanks Gavin, thanks so much for your time today. It's been great to chat with you and I look forward to working together in the future.

Gavin Brownlie was one of the founders of NASP and was previously the chairperson of Driving Instructors Scottish Council and Edinburgh and Lothians Driving Instructors Association. Gavin continues to run his successful driving school GeeBee Driving School

New pupils when you need them

Listing your driving school on GoRoadie is completely free and only £18 per pupil when you choose to accept them.

Set your availability during busy or quiet periods and stay in full control of your prices or discounts.