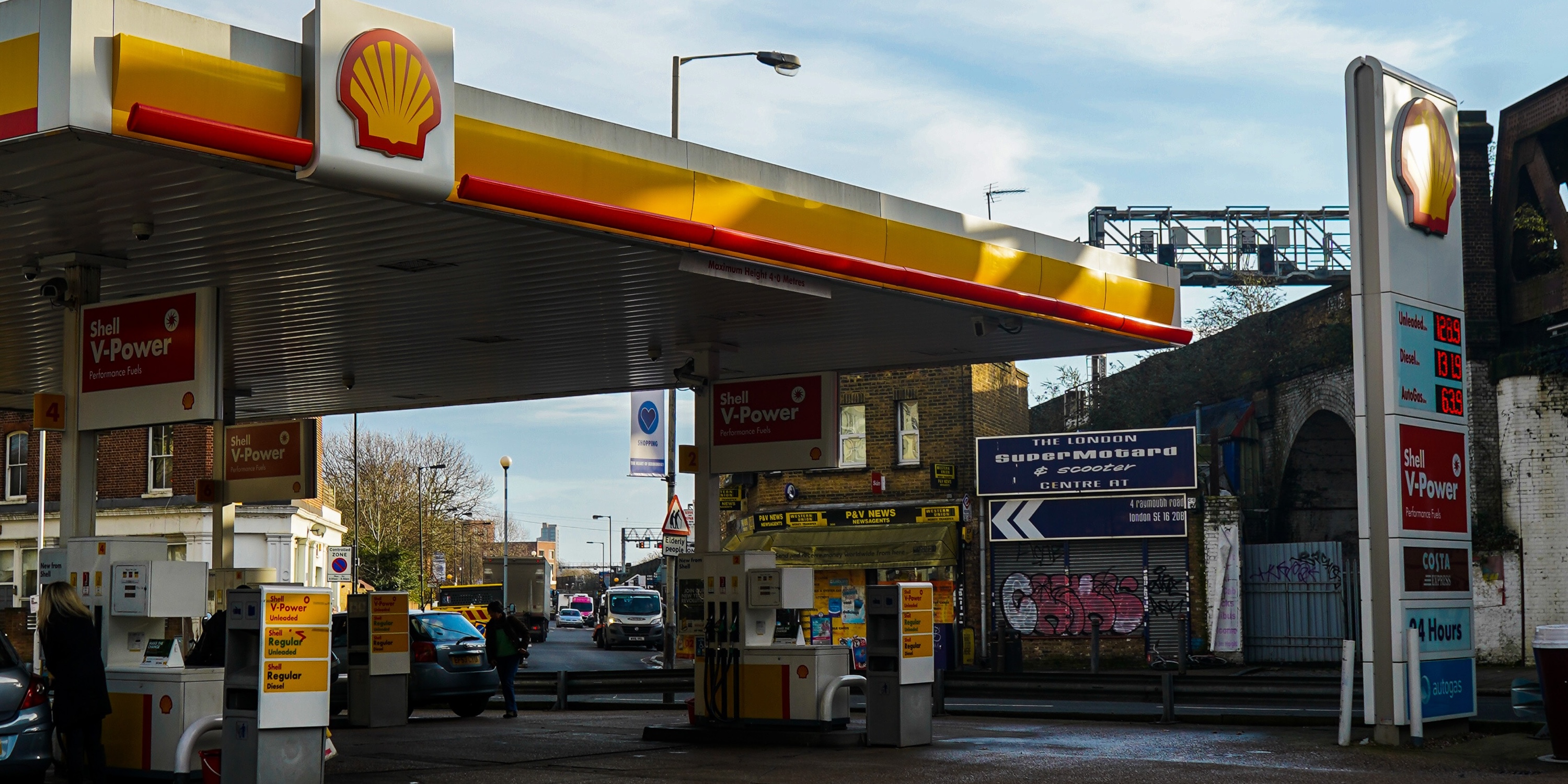 The difference between learning to drive in a petrol vs. a diesel car

Choosing between diesel or petrol is something you may have not put much thought into, however it is a really important factor when deciding to buy a new car. Your choice can affect your driving, the environment and your bank account. To help you out here are the differences between diesel and petrol.

It’s important to consider the differences in driving a petrol or diesel car. Diesel cars produce great amounts of torque which is advantageous to those who need to tow or if you want a car with good overtaking capabilities.

However, petrol has a leg up on diesel regarding noise pollution. If you are someone who enjoys relaxing drives, then petrol cars will appeal to you as their engines are less noisy and you’ll neighbours will prefer it too!

In regards to actually learning to drive, you'll find there's not going to be much difference, only that the diesel may feel more powerful and is more noisy to drive. You'll notice these more if you practice with a friend or family member in a car that's a petrol.

The real difference in learning is between automatic and manual transmissions, so check out our article on that to learn more about why it's important to choose which you'll learn in.

Working out whether diesel or petrol will be more cost efficient for you is a complicated process. If you consider the costs of running a car, diesel is cheaper, particularly if you have significant mileage.

Diesel cars generally use 15-20% less fuel. However, if you aren’t someone who needs to travel long distances, then a petrol car will be a better choice in terms of saving you money. This is because petrol fuel and petrol cars are usually cheaper than diesel.

New diesel cars also have a higher tax than petrol which also factors in. If you’re not certain about whether your mileage justifies a diesel engine or not, use a fuel calculator to workout the difference in what a diesel or petrol car will cost you specifically.

This is more clear cut, with petrol cars being the only choice between the two if the environment is your concern. While diesel cars have lower Co2 emissions, they produce far more of other dangerous emissions like nitrogen than petrol cars.

Diesel cars have also been proven to produce emissions linked to breathing disorders such as asthma. The significant environmental impact of diesel cars means that it can be expected that the tax on them may possibly increase further as governments try and combat the climate change problem.

Of course, if that's your leading priority, we strongly recommend considering an electric vehicle.

Check our advice for learning to drive in an electric car